In 1974, THE TEXAS CHAIN SAW MASSACRE was released. Five kids. A Volkswagen van. And the inhuman, cannibalistic Sawyer family. From the “true crime” opening crawl and the buzzing flashes of a waxy, decaying corpse, director Tobe Hooper completely revolutionized an entire genre. The film terrorized audiences for over 40 years through subtlety, simplicity, and a beautifully ragged DIY aesthetic. With cross-dressing, schizo-maniac Leatherface as their mascot, Hooper and friends launched one of the longest-running and most controversial horror franchises of all time, inspiring a generation of filmmakers from Ridley Scott to Guillermo del Toro. That impact has never been lost. Here we celebrate the legacy of this cinematic pioneer from the sweaty, pulpy horror of TEXAS CHAIN SAW MASSACRE, to the sexy, space vampire schlockbuster LIFEFORCE.

Thanks for scaring the shit out of us, Tobe Hooper. 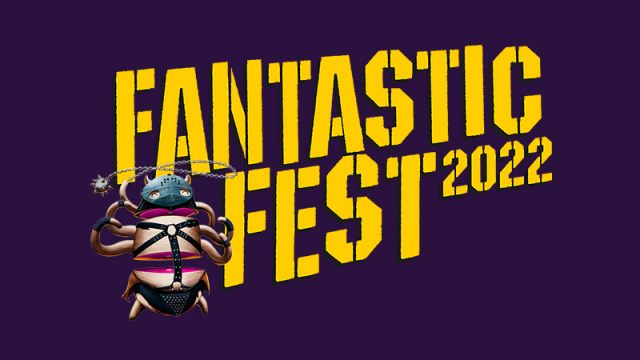 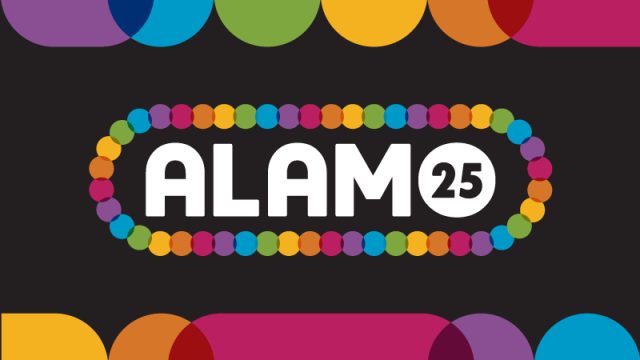 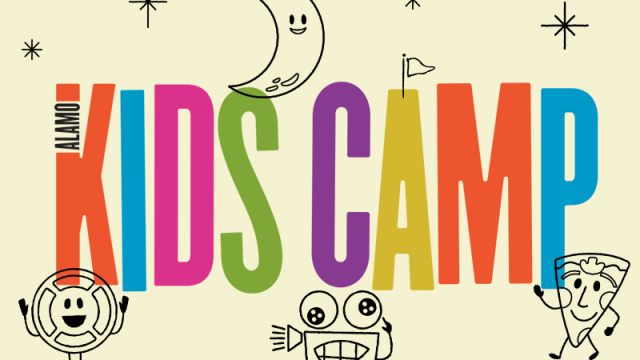