A retrospective plus sidebar of Henenlotter's favorite films!

Frank Henenlotter, the man responsible for the craziest, slimiest offerings of what's often referred to as "body horror", is taking over Alamo in April!  Spending years of peak moviegoing on NYC's notorious 42nd Street, Henenlotter then crafted a cinema all his own - films that are gross, hilarious and also very personal. His films have in turn become worshipped by fans of exploitation and horror, and the work he began as one of the main brains behind Something Weird Video continues with his crucial role on projects with American Genre Film Archive. On the occasion of the recent 4K restoration of his classic BASKET CASE by the Museum of Modern Art, and marking the 30th anniversary of BRAIN DAMAGE, we are thrilled to bring together a series of all of Henenlotter’s exploitation films, including the incredibly rare 1972 short SLASH OF THE KNIFE. And it doesn't end there - we’ve asked Frank to curate a side bar of films that have influenced him as part of our weekly series Terror Tuesday and Weird
Wednesday. And best of all - Henenlotter will appear in person for all shows, with many stories to tell!

Special thanks to Mike Hunchback, who has been essential in bringing this series together. 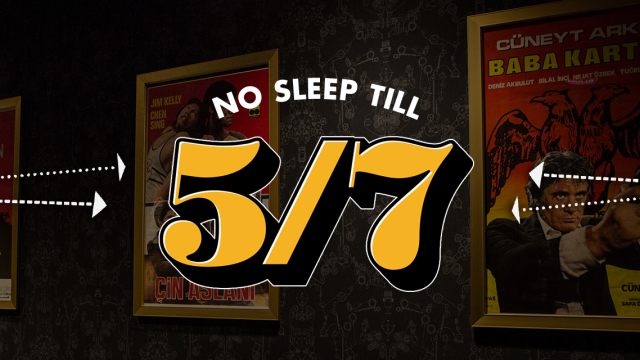 Tickets for Alamo Drafthouse Brooklyn go on sale 4/26. Here's what you need to know. 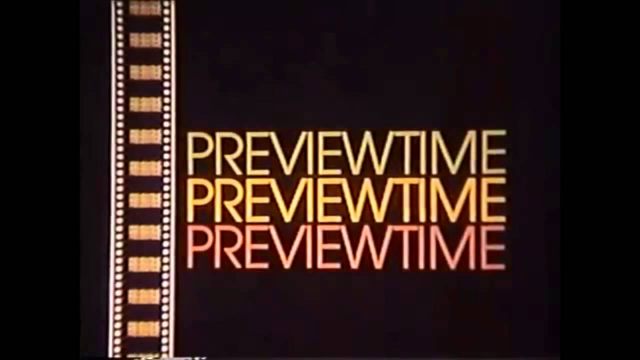 Your Coming Attractions for April 2021

It's your Alamo Drafthouse programming guide for April 2021, including the DAZED AND CONFUSED Cast Reunion, HOOK, JURASSIC PARK, THE BIG LEBOWSKI, SHE’S THE MAN, KILL BILL, THE DARK KNIGHT, THE EXORCIST, and a whole heck of a lot more. 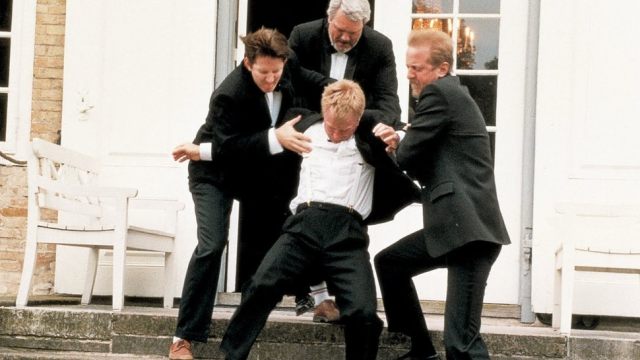 The two founding classics of a movement that helped shape modern cinema are finally available in the states... and only via Alamo On Demand.