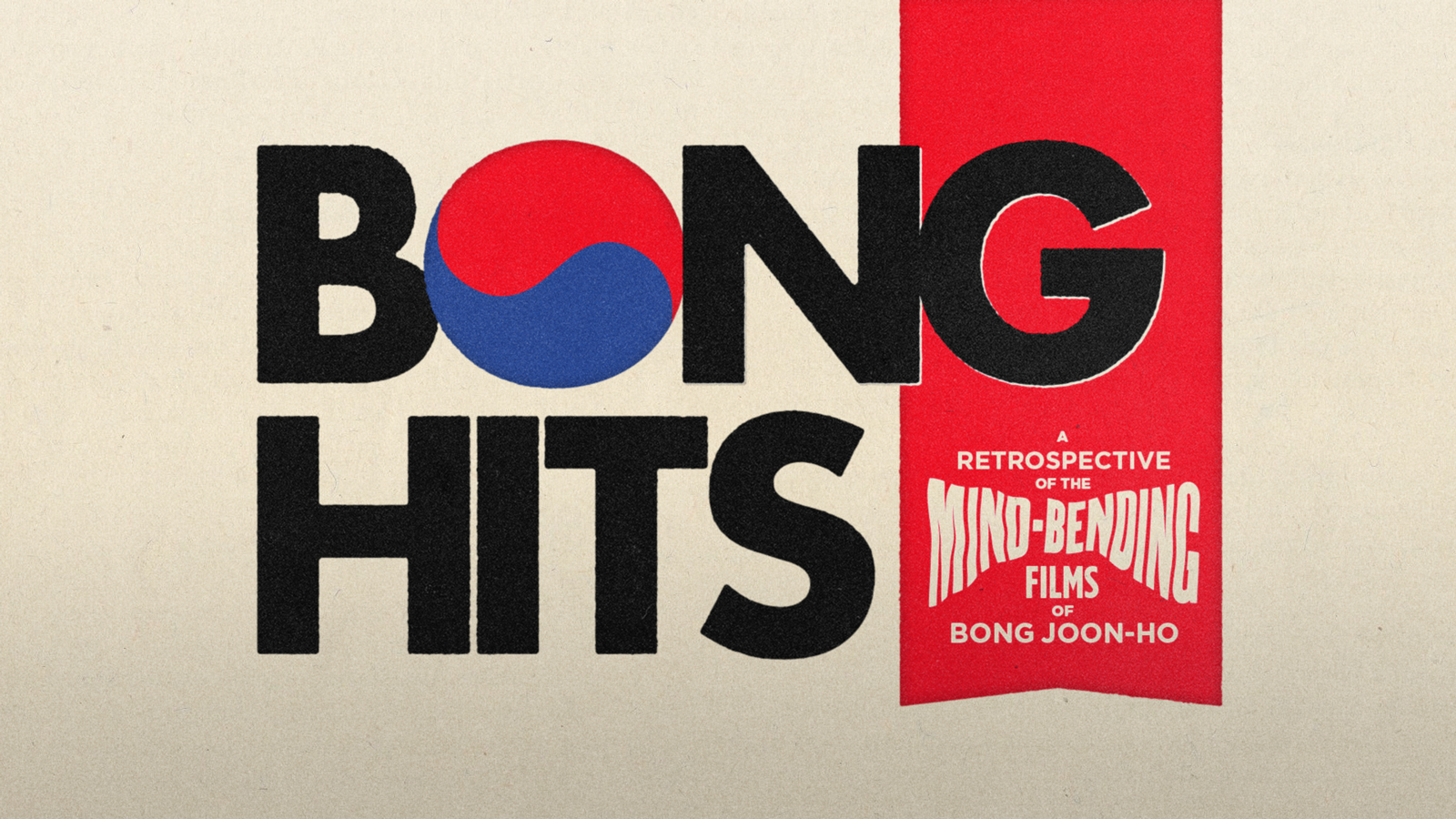 “Whether it’s a genre or a certain emotion, the effort of maintaining the same tone is foreign and weird to me. I don’t get it. The mixture of all these different things is more like life. I think keeping the same tone throughout is the wrong approach.”
– Bong Joon-ho, 2014

With a career spanning a wide variety of genres and subject matter, Bong Joon-ho has managed to build a cohesive and breathtakingly original filmography that has cemented his status as one of the most important and exciting filmmakers working today.

His latest film PARASITE serves as further proof of this, with its unpredictable plot, playfulness of tone and style, and its oddly endearing characters. In honor of the film winning the Academy Award for Best International Film, Best Original Screenplay, Best Director and Best Picture, in addition to the Palme d’Or at last year's Cannes Film Festival, we’re showcasing a full retrospecive of this brilliant director's work.

From horror to sci-fi to action to comedy, his films defy categorization. The only thing you can definitively say about them is that they couldn’t have been made by anyone else. 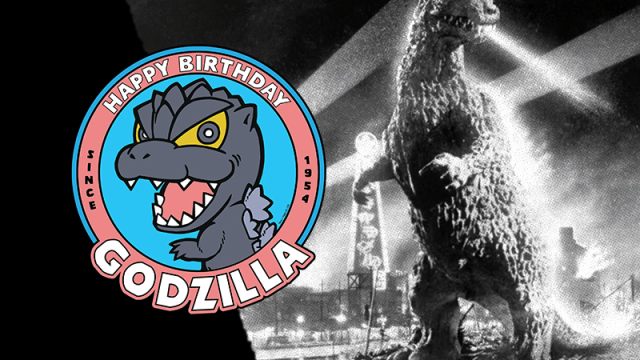 On Godzilla Day, Be the First Audience in the Galaxy to See GOJIRA 4K in a Theater

We're celebrating the King of the Monsters' 67th birthday with an Alamo Drafthouse exclusive world premiere of GOJIRA (1954), followed by a limited series highlighting Godzilla's best moments across seven decades. Plus, Mondo's getting into the act as well... 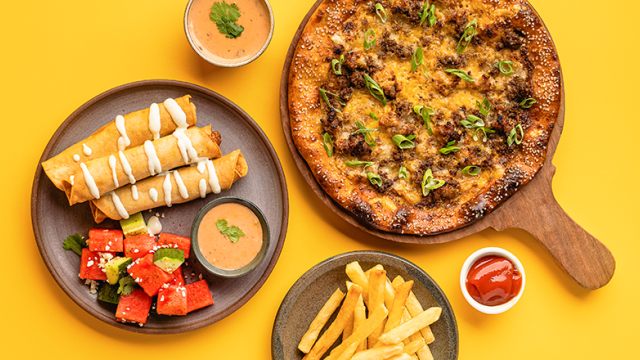 Fall back into our brand-new menu specials 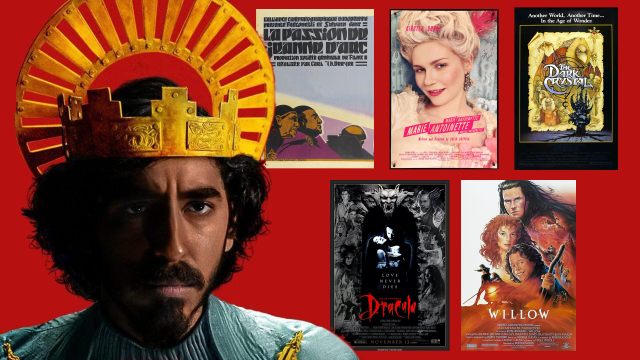 Our Guest Selects series continues with THE GREEN KNIGHT director David Lowery and five influences behind THE GREEN KNIGHT, including George Lucas and Ron Howard's WILLOW, Francis Ford Coppola's DRACULA adaptation, THE PASSION OF JOAN OF ARC, THE DARK CRYSTAL, and MARIE ANTOINETTE.