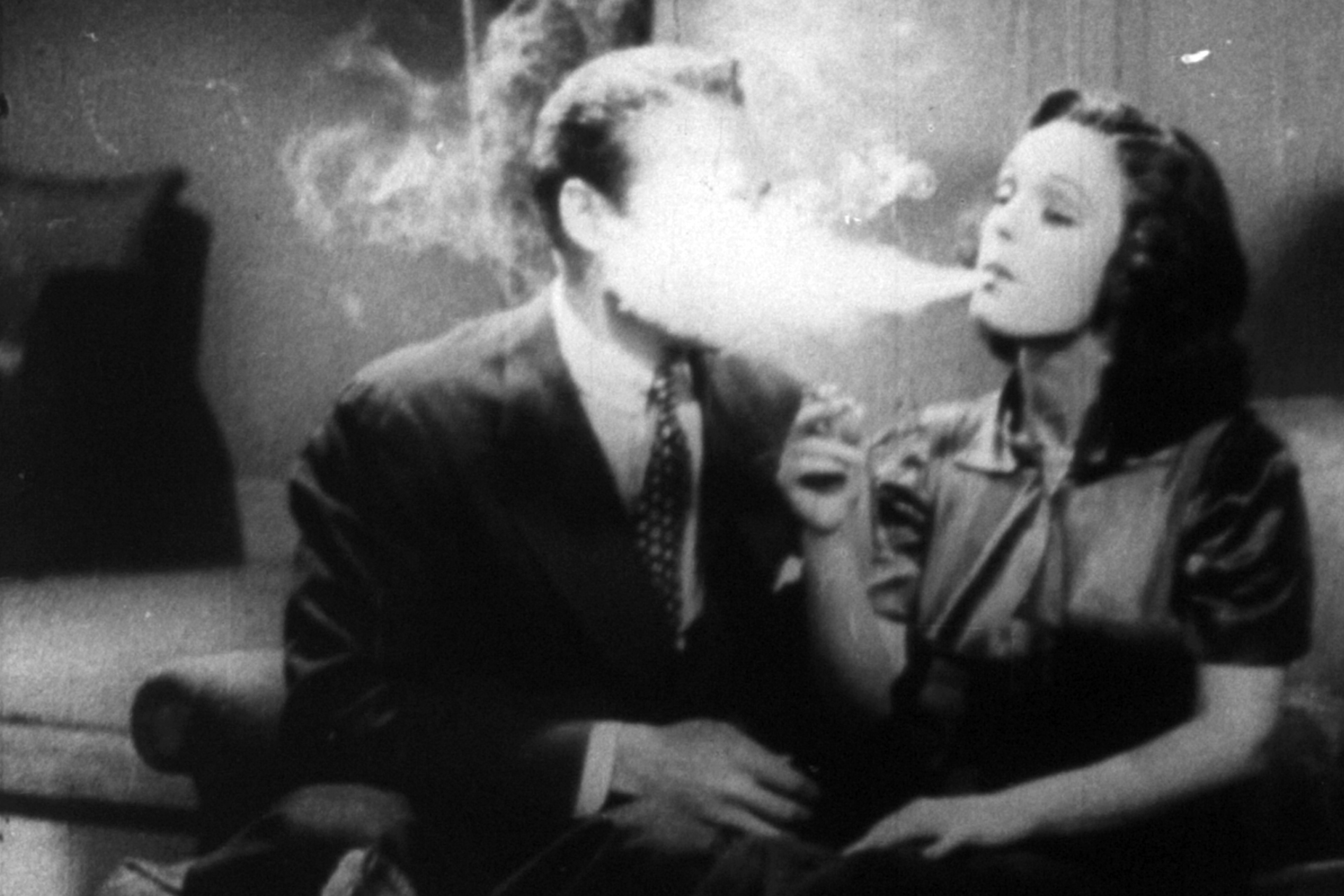 “This is the JAWS of midnight movies.” — New York Times

Did you know that one puff of marijuana can send you into a spiral of insanity and manslaughter? That’s the message behind REEFER MADNESS, a 1936 propaganda film so preposterous it’s like a transmission from Mars. An Afterschool Special produced by a church, this cautionary tale has aged into a hilarious romp through the American establishment’s bottomless paranoia about the “evil” effects of cannabis, a drug the filmmakers clearly knew nothing about.

In the eighty years since its creation, this seminal cult classic has captured the imaginations of stoners, curiosity seekers, and movie maniacs. Join us for this blazin’ occasion with the American Genre Film Archive’s 2K presentation, which also features vintage trailers, commercials and ephemera that will make you go absolutely mad for the reefer.