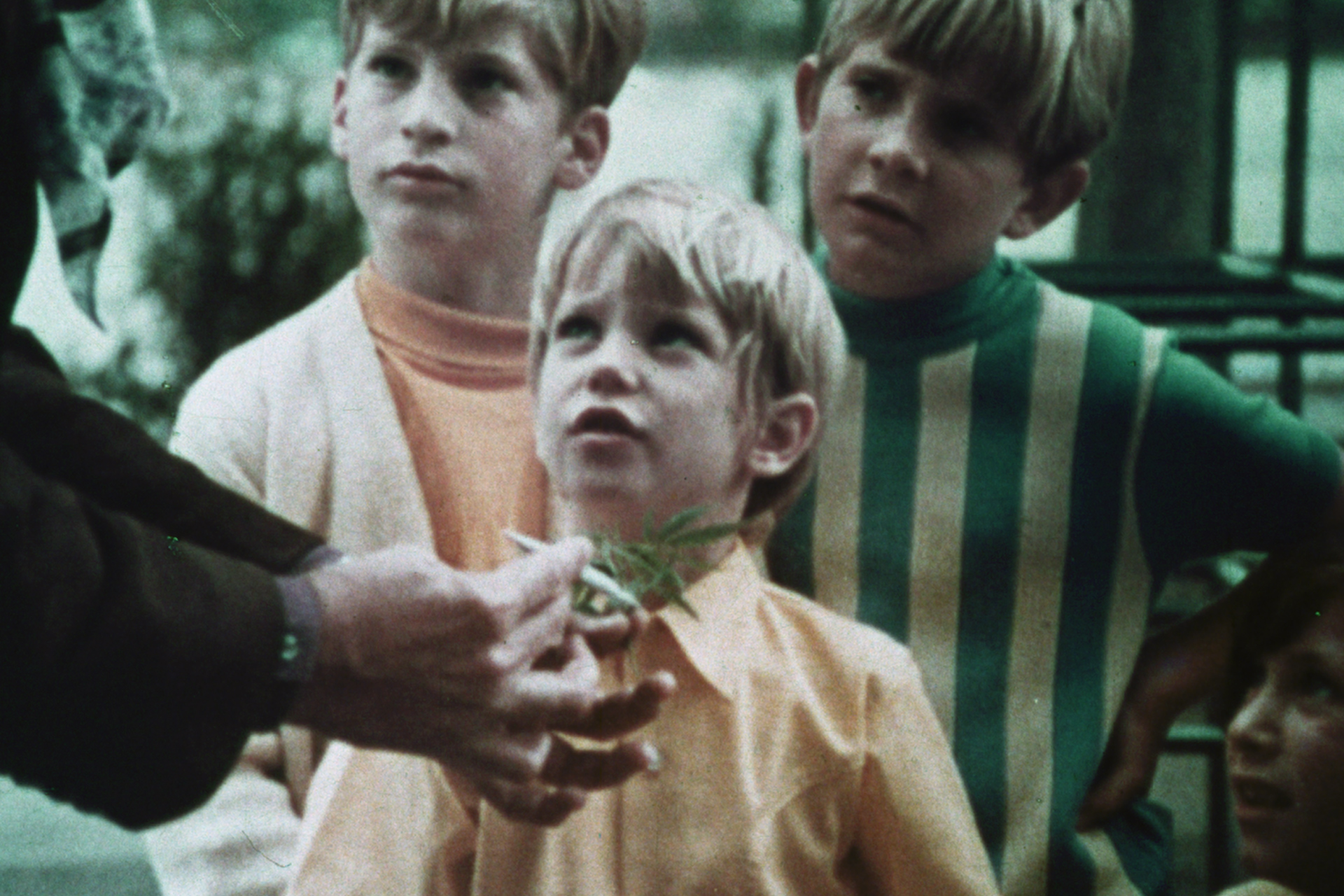 The government has employed a number of tactics to keep kids away from drugs, and none have been as wildly ineffective (and wildly entertaining) as the classroom scare film. From spiders on speed to animated LSD tabs, these celluloid warnings were bad trips in and of themselves, and the best of the bunch are presented in this restored compilation from the American Genre Film Archive and Something Weird.

Featuring very dramatic reenactments, lots of "cold, hard facts," and some straight talk from Florrie Fisher (who inspired the Amy Sedaris character in STRANGERS WITH CANDY), DRUG STORIES is the opposite of a buzz kill. So if you're jonesing for some higher education, look no further than this bizarro, hilarious lesson on the dangers of clueless adults creating anti-drug propaganda.