Movies you can't get enough of.

That’s what Alamo Encore is all about.

We think that all movies really, really need to be celebrated with friends and strangers on a giant Alamo Drafthouse screen, but we know that sometimes offering one or two showings in a month isn’t enough. With Alamo Encore screenings, we want to give you as many opportunities to see these films as possible, and so we’re giving each title a limited re-release. That means more showtimes across more days, offering you plenty of chances to catch a show.

Plus, with some Alamo Encore titles we’re even working with our friends at Mondo and Rolling Roadshow to make these screenings extra special. 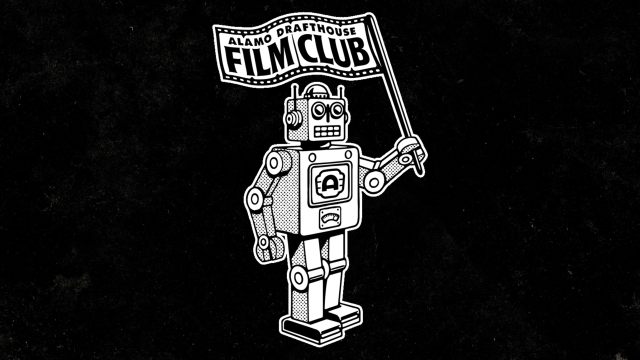 Come for the film, stay for the conversation! 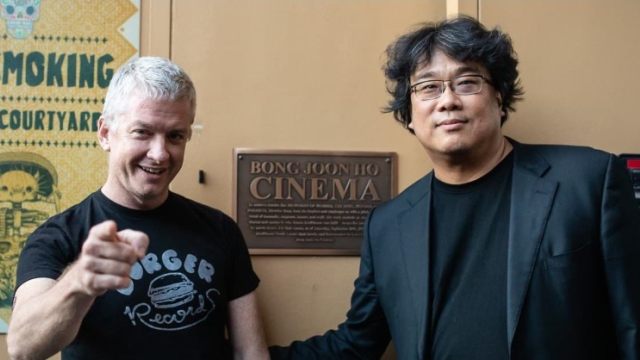 A win for Best Picture and a win for international cinema

Bong Joon Ho’s PARASITE is a landmark for foreign films 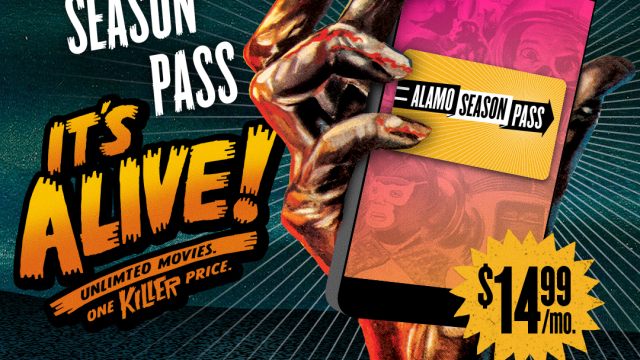 Our subscription plan lets you see unlimited movies for just $14.99 a month.