The Fantastic Fest Satellite initiative is being reimagined and has been put on hold for the moment. Stay tuned for more info! See the lineup at this year's fest in Austin. See a list of Fantastic Fest titles currently playing at an Alamo Drafthouse near you. Thank you!

Founded in 2005, Fantastic Fest is the largest genre film festival in the U.S., specializing in horror, fantasy, sci-fi, action and just plain fantastic movies from all around the world. In 2017, Fantastic Fest expanded the festival to include screenings at flagship Alamo theaters in San Francisco, New York and Denver.

Continuing to build on the success of the launch, these satellite markets will again be showcasing a highly curated selection of titles from this year’s lineup as well as guests and a number of events that share the DNA and lineage of the festival. 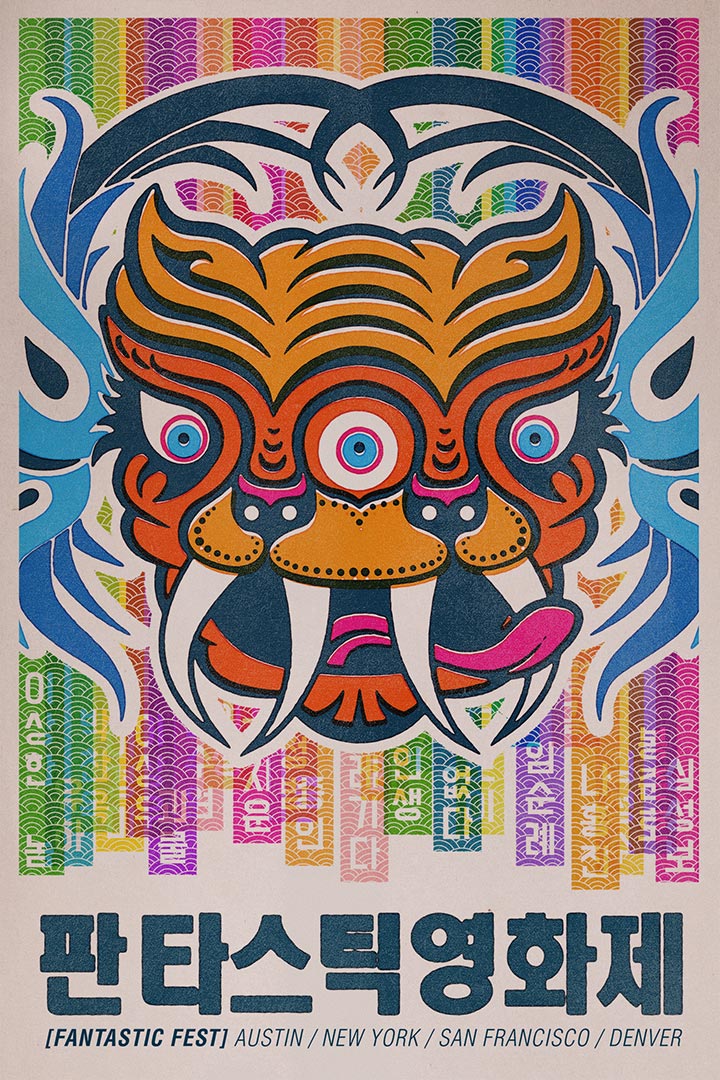