In May of 1997 two young cinephiles -- Tim and Karrie League -- opened the doors of the very first Alamo Drafthouse on Colorado Street in Austin, Texas.  A one-screen theater converted from an old warehouse, their original website promised “good food, good beer and good film, all at the same place.” Twenty years, twenty-eight locations, and millions of pints of beer later, Alamo Drafthouse Cinema is celebrating their past, present and future with twenty over-the-top events happening throughout the rest of 2017.

Working in collaboration with MONDO, Alamo Drafthouse will offer a special line of 20th anniversary merchandise that revives and revamps some of the cinema’s most iconic, out-of-print designs. The crown jewel of the collection is the official 2017 Badass Cinema T-shirt featuring the eternally badass star of COFFY and JACKIE BROWN, Pam Grier. A portion of the proceeds from the sale of this shirt will go to Project Angel Heart, a Denver-based charitable organization Grier has been working with for years. 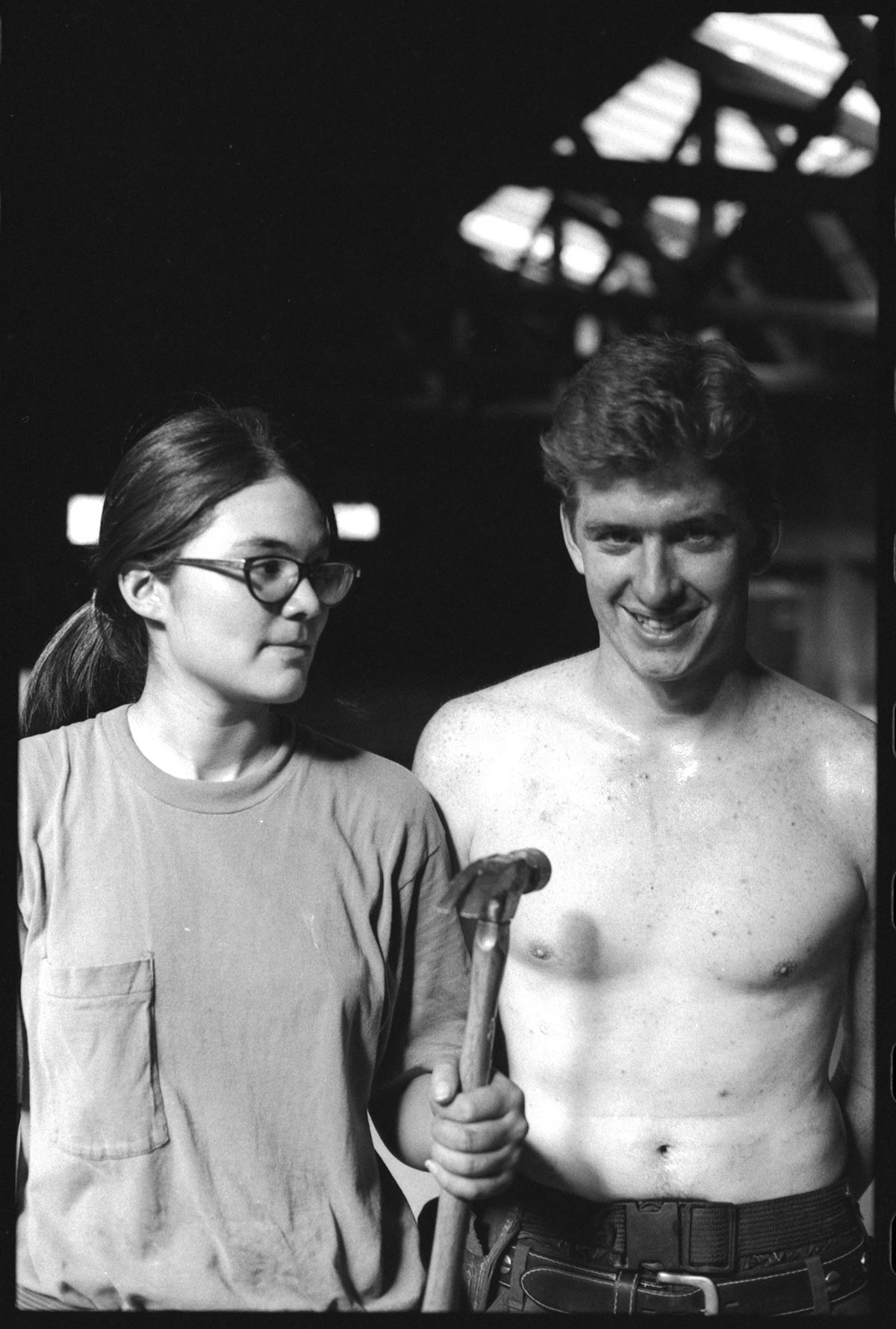 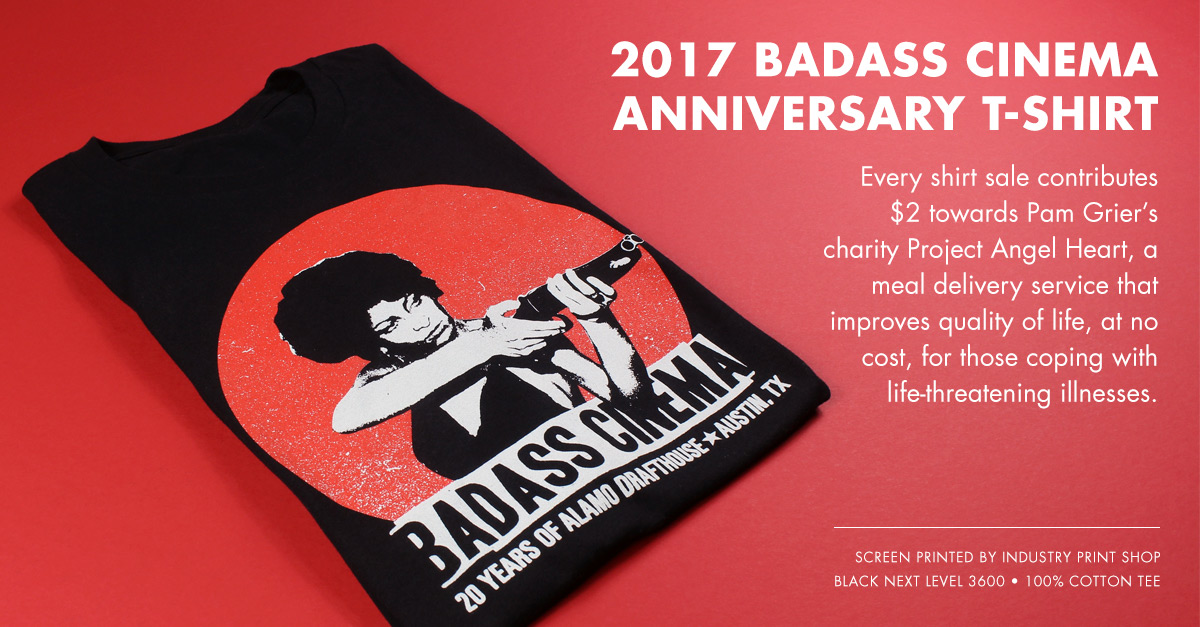